Her photographic projects include theatrical photography and fine-art portraits that have been published and/or commissioned by several media outlets as well as by stage productions, including the Athens & Epidaurus Festival. Evita has also participated as a contributing photographer in LIFO’s exhibition “Athenians” at the Benaki Museum in 2019. 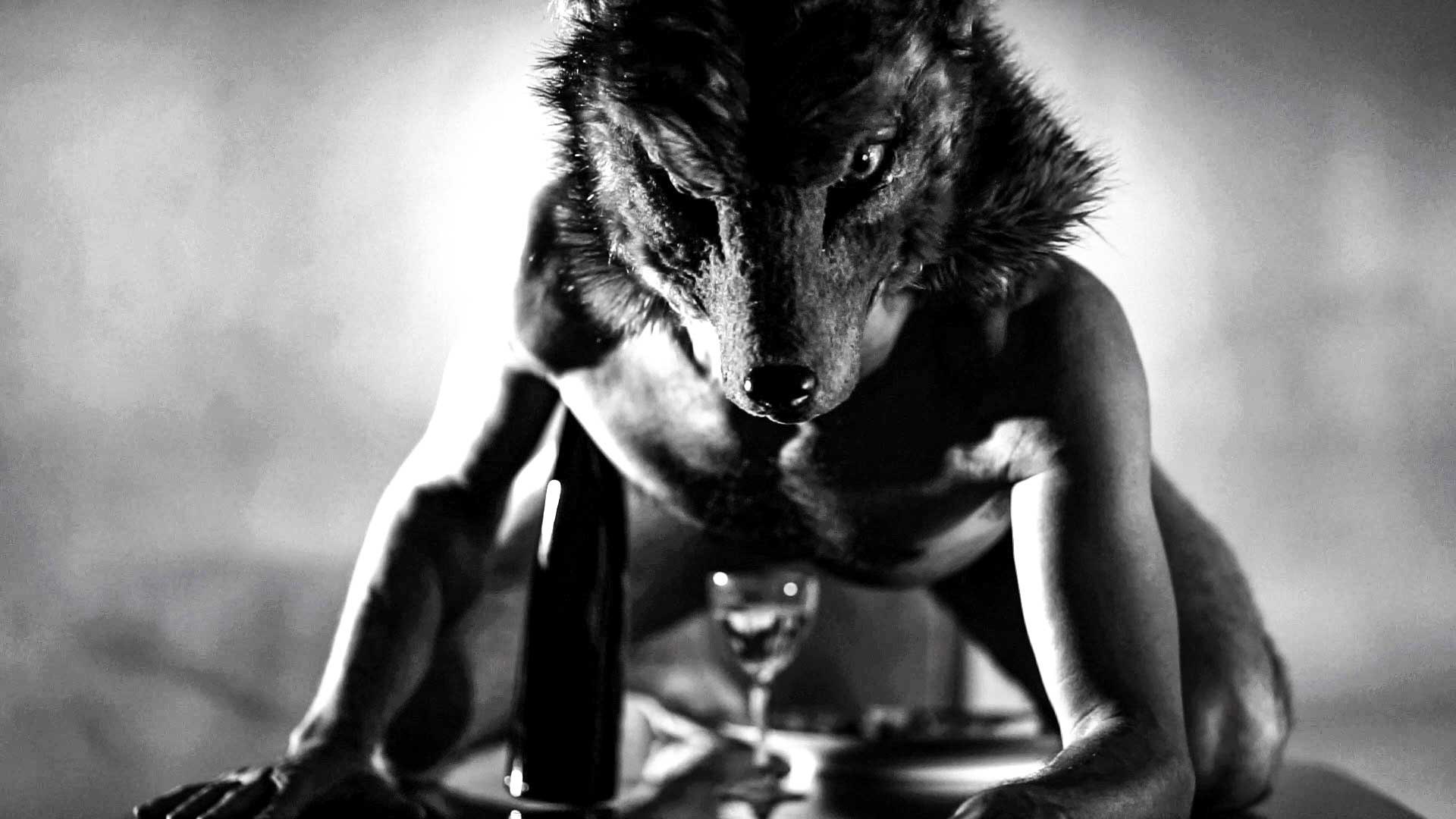